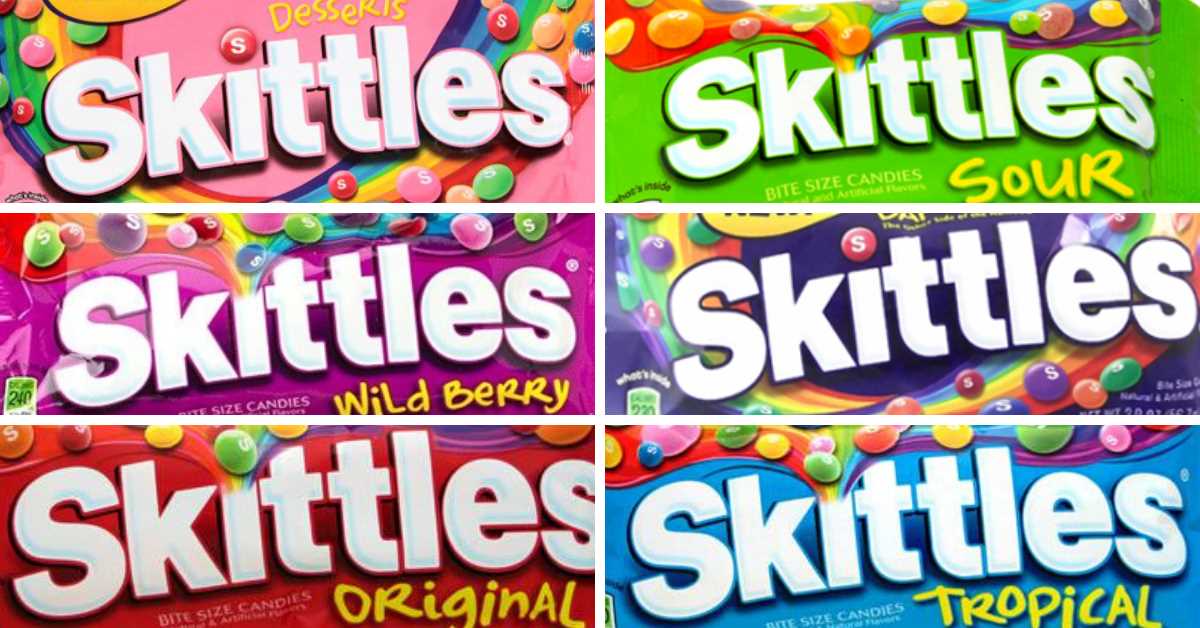 Skittles are loved by many, but are skittles vegan friendly? Can we taste the rainbow safely?

Skittles are vegan friendly (except the limited edition Once in a Blue Moon flavour), but as always, its complicated.

We’ll dig into every type of Skittles, analyse their ingredients and even investigate the brand that owns Skittles to give you the most comprehensive answer to question “are Skittles vegan?”

Skittles became vegan in the US in 2009.

Before that they contained gelatine which most vegans know comes from boiling the skin, cartilage and bones of animals (usually pigs, cows and fish).

Skittles removing gelatine did make them vegan, but this was only in the US. (You can view the full ingredient list of all flavours here). Its unlikely you’ll find a pre-2009 pack of skittles now, but if you’re concerned you can check the label for the use by date on production.

The Food Safety and Inspection Service’s Food Product Dating page says that manufacturers record the production date using “Closed Dating” which is “a code that consists of a series of letters and/or numbers applied by manufacturers to identify the date and time of production.”

The problem is each manufacturer uses their own unique system and there’s no easy way to read the production date. The easy way is to know how long skittles last after production, so the “consume by date” is your reference point.

This vending machine owners forum topic says Skittles last for 1 year after production, which means if the use by date is 2018, you know they were produced in 2017 and you’re safe.

Did you know Skittles actually were invented in the UK?

In 1974 by a British company manufactured them and they were first introduced in North America in 1979. Despite that, Skittles in the US and the UK are not the same. Here’s the difference:

Whilst the UK Skittles didn’t have gelatine they had another problem in older batches: E120.

Carmine is a red dye that comes from the female cochineal insect Dactylopius coccus which are crushed.

Thankfully Wrigley’s (who own Skittles) removed Carmine/E120 from the UK Skittles in 2015 and Skittles packet ingredients no longer list it:

Have Skittles Always Been Vegan?

Whilst Skittles are Vegan, they may not be considered sustainable or cruelty free by all vegans, see below for more on that.

Which Ingredients in Skittles Are Not Vegan?

In 2020, Skittles are vegan across the world, however, there are two ingredients which some vegans will have an issue with.

Whilst palm oil doesn’t contain any animal products, its production is responsible for millions of acres of rain forest being cleared each year. The impact of that is devastating for the thousands of animals who lose their natural resources and habitats.

Whilst there is a push to change this thanks to groups like The Roundtable on Sustainable Palm Oil and Green Palm that helps consumers find sustainable palm oil, the fact is the confectionery manufactures buy the cheapest palm oil which is rarely the sustainable choice.

If you want to learn more, watch this 3 minute animated explainer from Greenpeace:

Red 40 is a synthetic colour additive or food dye made from petroleum controversial for 2 reasons:

Whilst the FDA and the European Union consider Red 40 to be safe for use in food and beverages, they say that because they think we don’t eat enough of it to be a concern – not because its unsafe.

The problem with that is we’re eating more food dyes than ever:

Whilst the authorities say its safe, Red 40 has been linked to allergies, migraine, and mental disorders in children.

In fact, studies in children with ADHD have demonstrated that restricting synthetic food dyes from the diet led to significant improvements in symptoms.

“AFCs are not a main cause of ADHD, but they may contribute significantly to some cases, and in some cases may additively push a youngster over the diagnostic threshold.”

In addition, when asked, 93% of experts said more studies on Red 40 are needed!

It wouldn’t be the first time the governments have certified toxic ingredients as safe for commercial reasons, Red 40 being made from petroleum makes it suspect as far as we’re concerned.

Whilst Red 40 itself is not an animal product or derived from animals, it has been used in animal testing.

In this experiment dogs and rats were given Red 40 and then killed so they could have their intestines examine to see the effects.

Unfortunately, Red 40 is still an ingredient in Skittles, though Mars (Skittles ultimate owner) issued a press release in 2016 saying they’d remove all artificial colours within 5 years.

As we write this in July 2020, there’s no sign of that happening yet.

How Do I Know if Red 40 is an Ingredient?

Red 40 has many other names, so look for these:

Are All Flavours of Skittles Vegan?

In 2020, almost all flavours of Skittles are vegan with the exception of the limited edition Once in a Blue Moon flavour.

The Once in a Blue Moon flavour strangely has no ingredient list available online, all we know is they have berry, lemon and lime flavours and they’re not vegan, which we suspect is due to the food dye used on the berry flavour.

All other flavours are vegan, here’s the full ingredient lists:

There’s no word on why, but it could be because some packets have an ingredients list that says “Natural and Artificial Flavors” without specifying the details (though most do – see here.)

In addition, a few years ago PETA launched a campaign against Skittles owner, Mars – going as far as creating a website called MarsCandyKills.com (which is no longer live).

This is confusing, as PETA lists vegan and cruelty free brands like Dermalogica (see our post here), despite them being owned by Unilever who test on animals.

Even if PETA aren’t sure, we are – See our answer here.

Who Owns Skittles & Are They Cruelty Free?

Skittles is owned by Wrigleys, which are owned by Mars.

Mars are not cruelty free. PETA launched a campaign called Mars Candy Kills a few years ago (see here) as a result of their animal testing. Mars’ own website has an Animal Welfare Policy which says:

“In the day-to-day development of our chocolate, gum and confection, food, drinks, and pet care products we do not undertake, support or sponsor studies that harm animals. This represents the vast majority of our activities and products.”

Sounds good right? Unfortunately, they let themselves down in the next paragraph:

“We may sponsor a limited number of studies involving rats, mice, fish and other aquatic species.”

Case closed. Mars is another company choosing cash over compassion and that might be enough for many vegans to declare any of their products to be against vegan principles.

Are Skittles Vegan Friendly? In Summary

Skittles have been vegan since 2009 in the US and since 2015 in the UK (excluding the Once in a Blue Moon flavour). 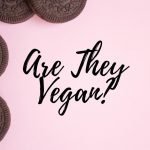