Are Churros Vegan at Disneyland? 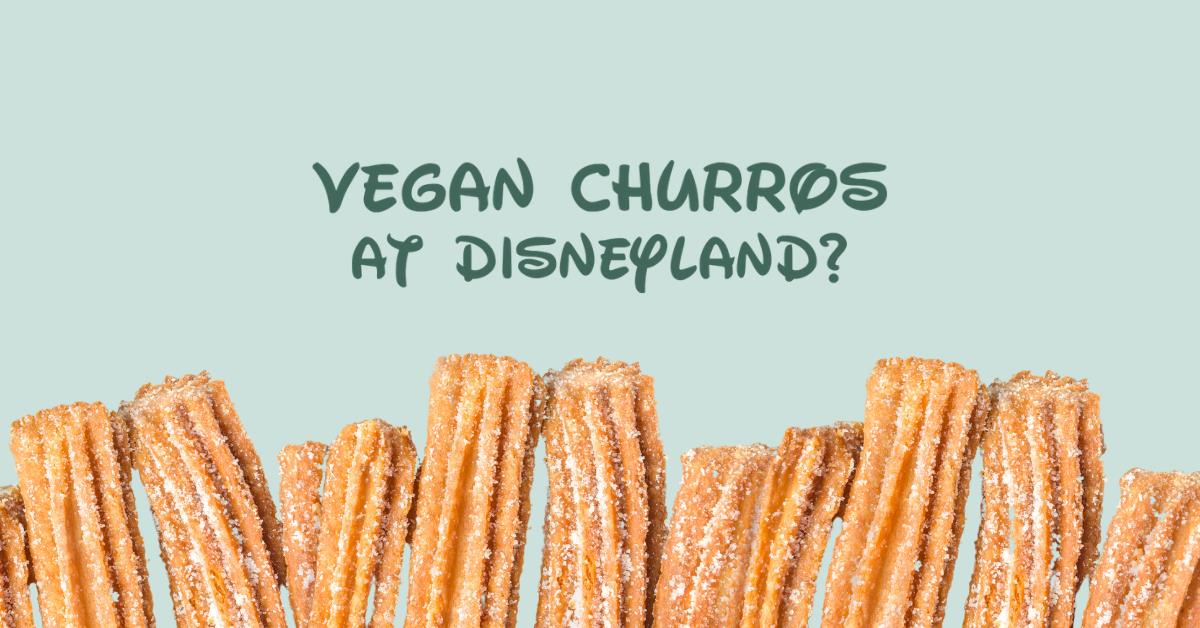 Churros at Disneyland are not vegan.

The ingredients list for the Churros made at Disneyland and in the Disney parks is below:

On this Disney Parks blog from April 2020, a simpler, recipe is provided which has less of the preservatives and artificial flavours, but it still remains non-vegan:

Making churros vegan is super easy, just remove the eggs and butter from the recipe above and you’re good to go!

Here’s a vegan-approved version from PETA: 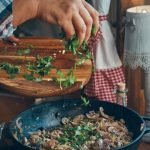 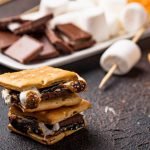 Scroll back to top
We use cookies to ensure that we give you the best experience on our website. If you continue to use this site we will assume that you are happy with it.OKPrivacy Policy